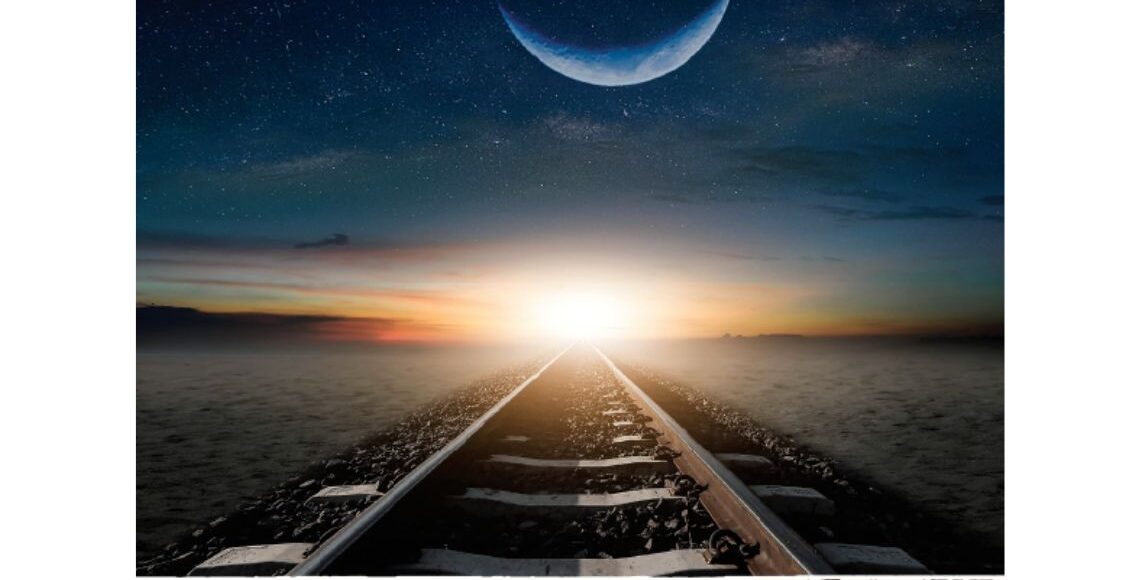 To think that a recording as self-assured and “complete” as The Late Train Home is for an artist’s debut is mind-boggling. Ed Blumenthal is possessed of such nuance and subtlety that it’s hard to believe that this is his recording debut, even if it is under the tutelage of producer Will Ackerman and ace engineer Tom Eaton. There is a depth of feeling and compositional awareness on the part of Blumenthal that one wonders how all this artistry was bottled up for so long. Yes, no doubt working with such guest stars as Eugene Friesen, Jill Haley, and Charlie Bisharat (among others) helped, but still, the core of this music is still based in Blumenthal’s sparse yet evocative melodies.

Johnny Lipford sits with the best artists in the Native flute fusion genre and he’s been there for quite some time. Migration, his new album, once more demonstrates his abundant talent across a multitude of styles, as well as demonstrating his proficiency on much more than just wooden/Native flutes, e.g. piano, percussion, synthesizers, et al. In addition, he is not just a Native flute player, as he also performs on Irish, Bansuri, and Asian flutes. Migration is truly a globally-influenced album, as well as a testament to not only the artist’s prodigious talent, but his musical vision for music being a unifying force in today’s troubled world

Before Today, Beyond Tomorrow

Possessed of one of the most recognizable “voices” in piano music today, Ann Sweeten always finds a way to never repeat herself. Her characteristic flowing melodies, accented here by guest artists, e.g. Nancy Rumbel and Eugene Friesen, manage the difficult task of merging fond remembrance and subtle sorrow, both imbibed with deep, rich romanticism. This album, though, is a product of unimaginable personal tragedy, as Sweeten recently received her third cancer diagnosis (this time for leukemia). Throw in the loss of two of her beloved dogs in the same recent time period (all this documented in her, as usual, personal liner notes) and one must stand in wonder at her strength of will as well as her talent.

The Winds of Badlands

For the latest in her National Park-themed albums, Jill Haley turns her attention to South Dakota’s Badlands. The stark landscape worked its magic on her. Haley, one of the more sought-after woodwind players in music, lets her considerable piano talent step into the spotlight here. She also has her husband, guitarist/bassist David Cullen, share more of the load, along with son Graham Cullen on cello. The result is still uniquely Jill Haley, but the prominence of piano and guitar, accompanied by a subtle (but noticeable) shift in melodic structure marks The Winds of Badlands not as a departure but more of an organic evolution of sorts. “Rustles of Green and Gold” is the best example to what I refer.

After self-releasing two critically acclaimed albums featuring melancholic melodies on piano and guitar, with occasional dramatic rhythms, Eaton drew the attention of the good people at Spotted Peccary. His first release with that esteemed label shows him softening his sound, morphing into a warmer, rhythm-less direction, more akin to classic spacemusic than his earlier work. How It Happened is simply gorgeous, a sublime collection of soundscapes that are emotionally “neutral,” but undeniably emotive and evocative. The liner notes prominently thank ambient artists Jeff Pearce and Tim Story (along with Will Ackerman), so you can safely wager that if you are a fan of Pearce and Story, you will fall in love with this recording (as I did).

Let me begin this review quoting from the artist-authored liner notes, “Each song demonstrates the electric guitar’s eloquence and diversity as a powerful lead instrument in modern times.” That sums up Songs Without Words perfectly. Gerhard Daum takes electric guitar into every conceivable, yet accessible, direction possible. Buoyed by text-book perfect orchestrations and embellishments, Daum crisscrosses genres of music and styles as effortlessly as a glider sailing aloft on currents. Sometimes wielding a light touch (“Talking Softly”) and other times letting the instrument soar and cry into the ether (“Gentleman’s Way”) or sneaking across a sensual landscape (“Timeless”). This is a stone-solid recommendation to fans of Jeff Beck’s There and Back album.

Acoustic guitarist Linton has been a favorite of mine from his 2006 release, Whisperings at Nightfall. He expertly crafts what I refer to as “autumnal” music, meaning the melodies here are introspective, somber, restrained in drama, but suffused with beauty. Linton has a light touch on the guitar strings and it greatly contributes to the lack of overt drama here. In addition, by allowing his guests to contribute more than some others guitarists do, the overall effect of “fullness” is present, so that the songs seem to paint more of a soundscape than solo guitarists are prone to do. However, it’s Linton’s emotive compositions and his ultra-delicate finger-style minimalism that end up winning me over every time.

Restless Wind chronicles pianist Winston’s versatility as well as his affinity for America’s root’s music, e.g. blues, jazz, ragtime, and rural. In other words, December this isn’t! Restless Wind features only 1 1/3 originals (the 1/3 is part of a three-song medley). The “theme” of the album may be interpreted as a historical look back at our country’s more recent past (from the early 1900s), but one can also simply enjoy the richness of the diversity that Winston lends to his unique interpretations to each song, including the Gershwin classic “Summertime,” George Brooks’ energizing ragtime-ish “Judge, Judge” or Sam Cooke’s gospel/blues “A Change Is Gonna Come.” Restless Wind is a revelation of how deep this piano pioneer’s talent runs.

Incendio is the Spanish/flamenco ensemble fronted by guitarist Jim Stubblefield. However, on Summoning the Muse, the group goes in different directions other than straight-up Spanish. The incorporation of programmed rhythms and synthesizers on select cuts brings a chill-out flavor, while other tracks display influences from r n’ b, jazz, and a mixture of other global spices. Some of this should be credited to Jean-Pierre Durand, who is credited with all manner of guitar, as well as piano, synth programming, and more. But singling out any other player in this ensemble setting diminishes all the other participants who all contribute to the whole, which is terrific.

Buxton, one of my favorite acoustic guitarists, possesses one of the more unique styles of composing and performing, especially compared to others in his genre. On The Golden Age, he self-admittedly (in an email) has changed course to a more pronounced Spanish/flamenco style of music, while also injecting some “pretty” (his own word) influences. It’s true that his music has lost some of its emotional ambiguity, but he retains the warmth and “simple complexity” of previous releases. Neither overly laid-back nor energizing, the songs are always accessible. Buxton is, for lack of a better descriptor, the thinking person’s guitarist. These 14 tracks are certainly enjoyable in the background, but are best enjoyed in concentrated, direct listening. 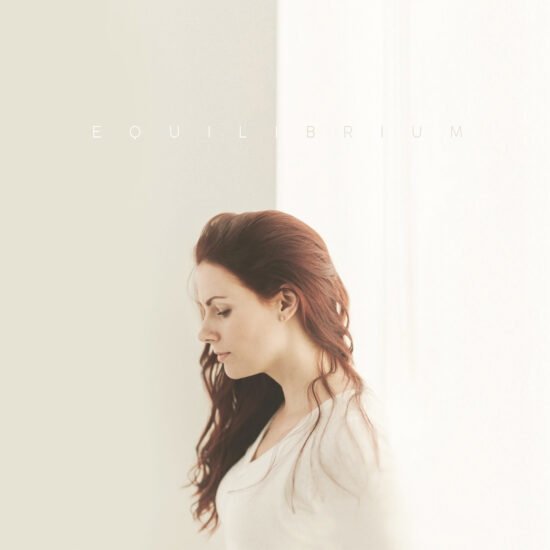 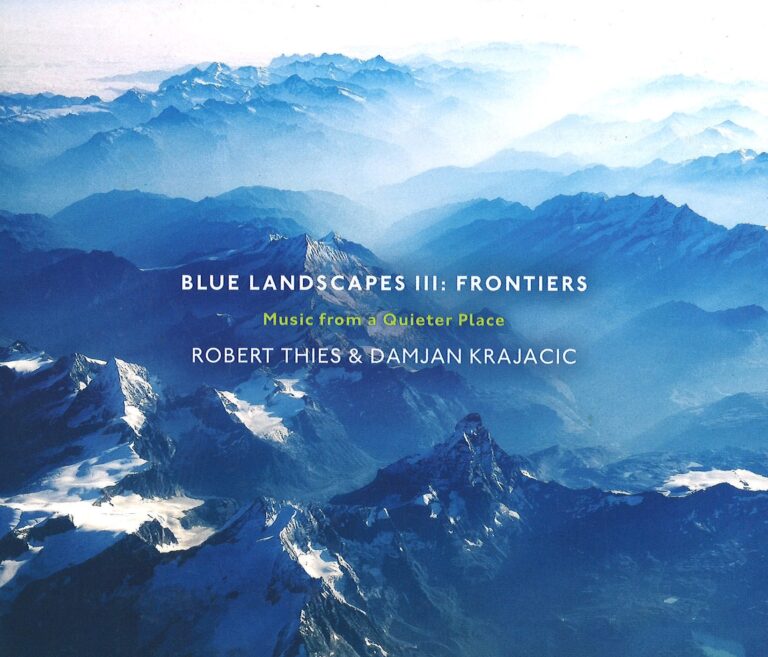 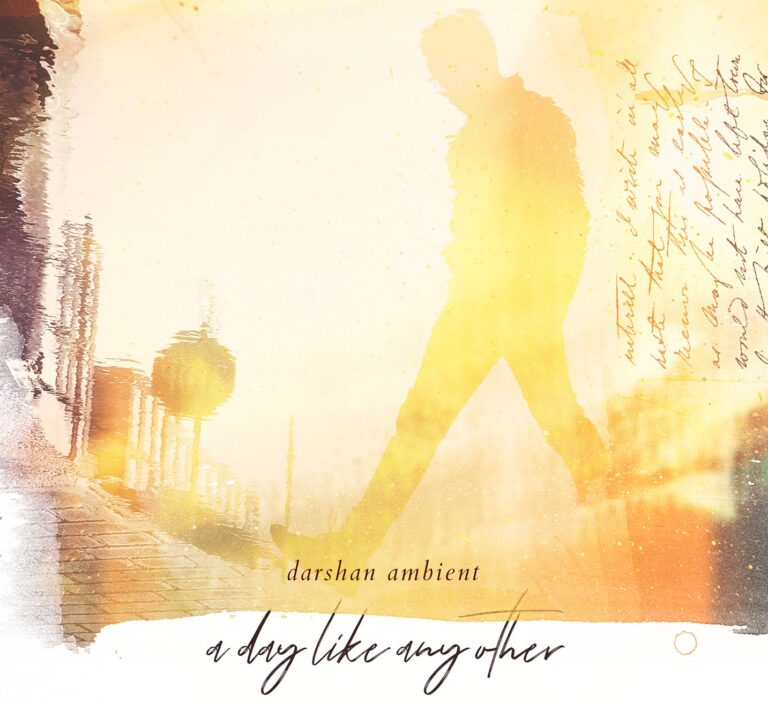 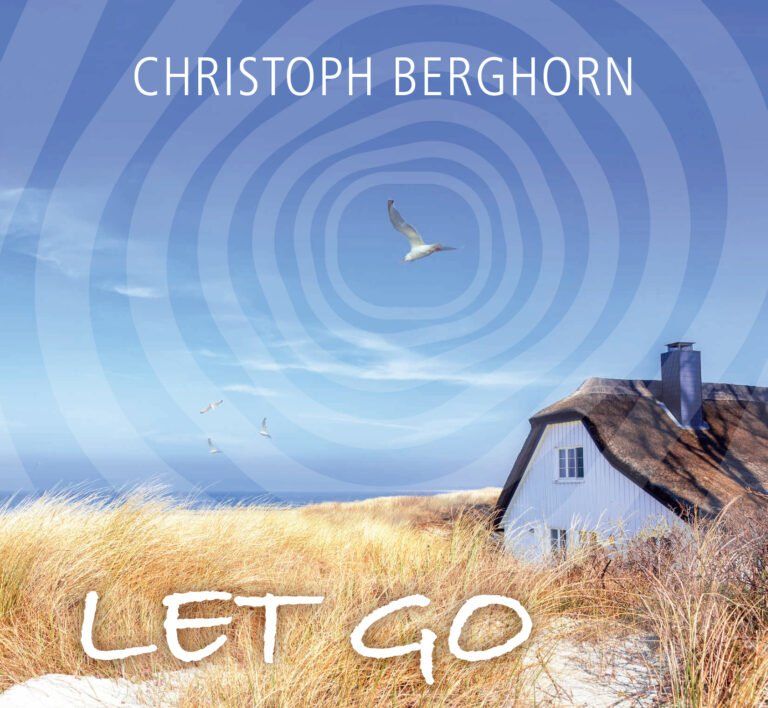 Uma Silbey was one of the first to pioneer crystals, gemstones, and ‘energy’ information to the world thr...

Lydia Delrossi is the former owner of Equine Devine and the owner of Aiken Health Insurance, in Aiken, SC. To ...