Hannah Alhalel greets every customer who enters Fire & Ice, her Glenview, Illinois, apparel and accessories boutique, with a smile. It’s just one of many steps the co-owner takes to develop a relationship built on trust and honesty, she says.

Alhalel’s customers appreciate her ability to be honest with them, and that honesty, along with a strong selection of curated products, keeps them returning and singing her praises.

“We pride ourselves on being all about the customer and very honest with them,” Alhalel admits. Many shop owners, she says, don’t bother to give honest feedback on what people are buying so customers go home and become upset when they look in the mirror and they don’t look good in whatever they bought.

“We want them to be comfortable about what they’re buying from the start,” she adds. Still, she’s thoughtful with her approach. Rather than telling a customer something doesn’t look good on her, which she says some customers prefer, she often opts for a softer approach.

“If it doesn’t look good and they’ve tried something else on earlier, I’ll say ‘I’ve liked other stuff much better than this one,’ or ‘this one doesn’t do it for me’,” she says. Or she’ll encourage them to think about it and come back if they can’t get it out of their mind.

Her friendly engagement has garnered legions of supporters who appreciate her candor. It’s also paid off handsomely by attracting new customers who hear about her shop from happy customers or see them wearing pieces from Fire & Ice.

While social media has become an important way to engage with customers, she credits those one-on-one interactions and developing a trusting relationship with each person as the reason word of mouth drives new business.

“If I develop a good relationship with one person, it’s more likely she’ll tell one, two, four people,” she adds. “It’s a chain and it’ll keep growing and growing.”

Alhalel’s approach to detail and being selective of what merchandise she offers is another reason her customers return regularly. By getting to know them and what they like, she can better shop for merchandise.

Although she doesn’t necessarily shop at trade shows with specific customers in mind, she can quickly pinpoint a customer who might like something she sees at a show.

One tip she offers buyers shopping at trade shows, and plans to blow out when she attends the next one, is to “take Polaroids of everything you buy at the trade show and put those Polaroids in a photo album.”

When a customer indicates an interest in something while shopping, or comments something she’d like to see, Alhalel references her photo album and shows her customer immediately what she’s expecting in the coming months.

Alhalel doesn’t have walk-by traffic since her shop isn’t situated in a mall-like or Main Street setting so she has to rely on other ways to remind customers to pop in. Her approach happens to be the best way for her to make sales or get them into the shop: she sends them texts of products that arrive, and she thinks they’ll love.

“Once you get them in the store, you then have a chance to sell them more things,” she adds. She might send an image of a top via text, for example, and the customer comes in and adds a necklace. Or they’ll add another item they had considered in the past.

Developing that trust and nurturing relationships has been pivotal for Alhalel. She strives to be their personal shopper resource and often gives customers her personal cell phone number so any time they need anything, day or night, they can call or text her.

And although she doesn’t have the benefit of walk-by traffic, she doesn’t sit on her laurels waiting for loyal customers to keep her busy. She engages with customers on Facebook, often posting new items in the shop, and a new e-commerce site will make it easier for customers to shop when they can’t get to the store.

She also partners with her neighbors, a gym and lash boutique, on events to encourage clients to stop in the shop either before or after a service or workout. Partnerships with local non-profit groups help introduce the shop to new customers, too. A recent event brought in more than two dozen new customers to the shop and several have already returned.

Megy Karydes is a Chicago-based writer. Her new book, 50 Ways to More Calm, Less Stress: Scientifically Proven Ways to Relieve Anxiety and Boost Your Mental Health Using Your Five Senses, will be available January 2024. Sign up for her free monthly newsletter to receive more self care tips at

Are You Open to Receive...Success? 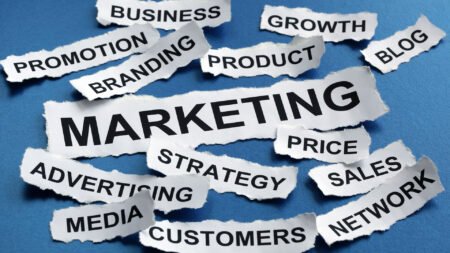 6 Ways to Draw More Customers to Your Gift Shop 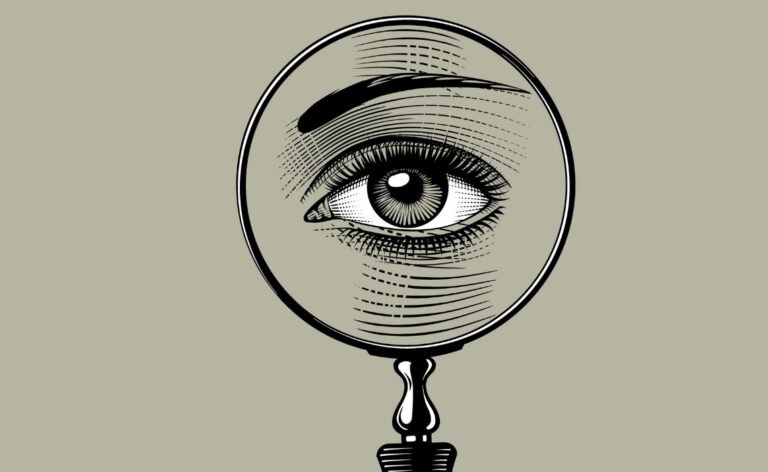 Keep An Eye On Your Price 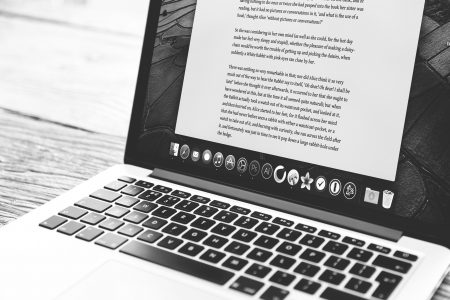 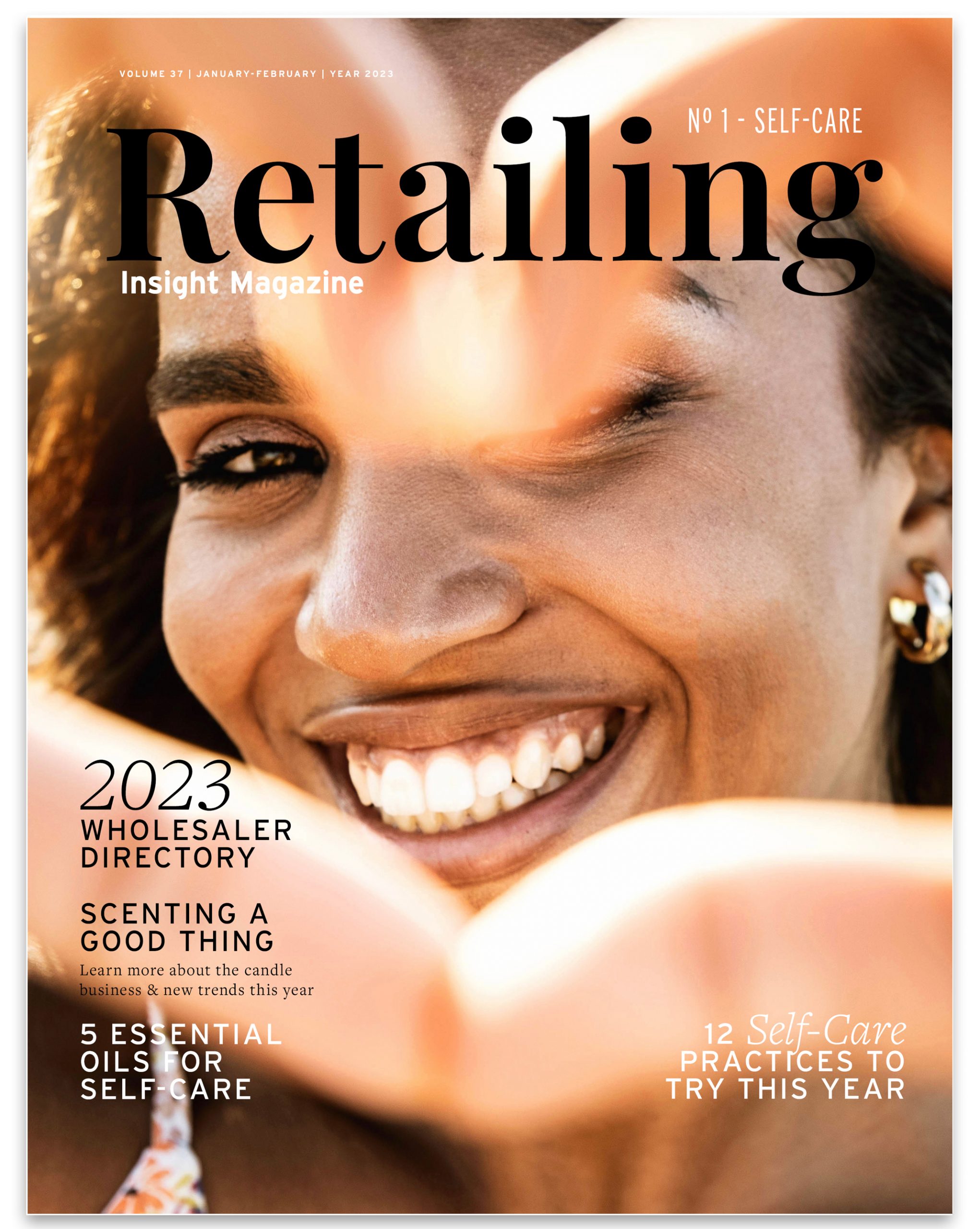 Lesley Morrison is a kitchen designer on Vancouver Island, Canada, and has been working with the world of inter...