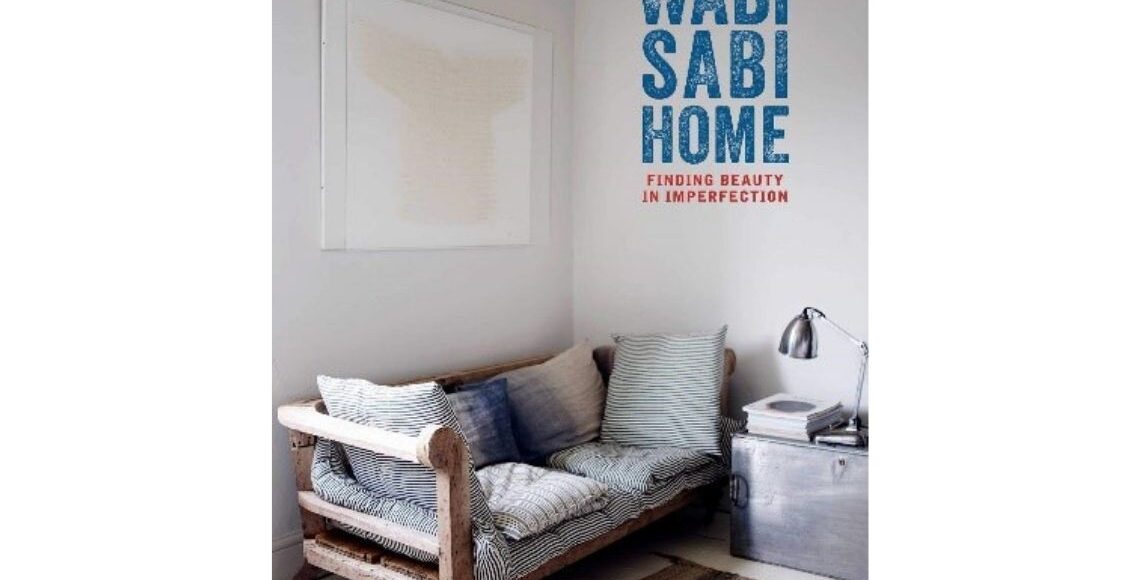 It’s mid-summer and holiday ordering is beginning and books are back at the top of customers’ gift lists this year. The mind/body/spirit publishers are ready. Here’s a collection of books I think are more than notable for holiday giving. There’s something for everybody. Young or old. Witchy or buttoned-up conservatives. Do-it-your-self or hardcore shoppers. Take a look at the following offerings and see if anything seems like a good fit for your customers.

Mark and Sally Bailey traveled around the globe to explore the ancient Japanese tradition of Wabi-Sabi. It’s a tradition that embraces the imperfect and the humble. It passes on the pristine in favor of the handmade, time-worn, and everyday. It’s an idea that’s gathering followers here in the United States. The authors demonstrate how to incorporate these features into a personal space, and they focus on one home in each chapter to demonstrate the concept. Wabi-Sabi brings life and comfort to a home. In an increasingly automated and digitalized world, “humanized” things are becoming the new status symbols.

The Timeless Teachings of Guru Zuzu

She was named Zuzu after “Zuzu’s petals” in It’s a Wonderful Life. It was Broadbent’s wife who brought her home. They were her third adoptive family. The third time was a charm. Now deceased, Zuzu’s feline teachings live on and are being shared with readers in this dynamically illustrated, simply charming little book. Always pay ATTENTION • FIND out what it is you love doing and do a lot of it • A SILENT stare speaks volumes • Once the objective is defined, chance favors the prepared MIND • Before you CLIMB to even greater heights, it’s wise to know how to get back down again. This is a must-have for all your cat-friendly customers.

Hey There, Earth Dweller! Dive Into This World We Call Earth

A book about earth science, aimed at middle-schoolers who were born into the electronic age? You’re right to be skeptical, but this book manages to make a statement that will grab their attention and keep it. (Did you know that most of the water here on earth probably came from ice meteorites?) Vibrant original illustrations are combined with photographs in a nonstop parade of STEM-based information. Slightly tongue-in-cheek, there’s lots of humor in both the writing and the illustrations. This one will be especially helpful for parents who are homeschooling.

Beautifully designed and filled with stunning photographs, this book is Johnson’s attempt to make up for lost time and opportunities. After more than 20 years as a health and fitness expert, a serious health scare led Johnson to seek out new answers and modalities. Rejecting the modern diet industry and extreme exercise routines (and being rejected by them), she returned to a common sense approach to finding and maintaining health. As she points out, most of what Americans are doing to lose weight and get healthy has backfired. It’s time for a different approach and that’s what 131 Method offers. The tone of the book is high energy, like Johnson’s successful workout videos, and she uses humor throughout to make it all down to earth and welcoming. The multitude of recipes at the end are exciting and appealing.

Famous for The Prophet, Gibran is the third-bestselling poet of all time, behind Shakespeare and Lao Tzu. The book (along with Gibran) is often labeled simplistic and lightweight by critics. Douglas-Klotz has compiled and introduced this collection of Gibran’s other writings which contradict that dismissal. He tells us that Gibran’s writing is authentic spirituality that “bridges ordinary religious boundaries.” Gibran’s Lebanese roots and native Arabic language enhance his work. In the days of his early successes, it created an exotic overtone that made it appealing both in 1920 and 1960. Today, that same overtone provides a layer of insight which might inform a world immersed in clashing cultures.

Why Should I Walk? I Can FLY!

Ingalls and Evans have turned the experience of a baby bird leaving the nest to learn how to fly into an adventure tale extrodinaire. The highly dynamic and expressive drawings capture a series of close calls, including a hair raising incident with a cat. Of course in the end, this tiny robin soars through the sky with a smile on his face. As with all Dawn’s books, there are educational follow-ups at the end: two pages of questions with answers for kids and two pages of information for teachers and parents, including STEM activities and tips for reading aloud.

My First Book of Haiku Poems: A Picture, a Poem and a Dream

In this extraordinary picture book, young children are introduced to 20 haiku, each written by a Japanese Haiku master. Issa speaks of a bird let out of a cage. Onitsura tells young readers about calling out to fireflies. Shou immortalizes the year’s first dream. Basho describes moon-viewing. Each haiku is printed in English and in both script and Romaji versions of the original Japanese texts. Gallup’s illustrations are magically complex, and Ramirez-Christensen has provided questions for each drawing to promote discussion.

Raised as a traditional Catholic, Sister Karol grew up surrounded by angels. She also learned the ways of Catholic folk magic. In 1964 she joined the Sisters of the Holy Cross. In 1995 she became part of an independent, self-governing sisterhood, the Sisters for Christian Community. Along the way, she began to study Paganism and Wicca. With this book, she is sharing the magical world that she’s discovered. She tells readers about finding/creating sacred space and setting up home altars. The book also includes over 100 pages of Sister Karol’s personal spells.

Stones of the Goddess: Crystals for the Divine Feminine

Nicholas Pearson began his love affair with the mineral kingdom early in life. Over the years, his pursuit of occultism led him to discovering a feminine deity (Goddess), and his resulting relationship with the Goddess helped him to come to terms with his identity as a gay man. In this book, he introduces readers to the Goddess while, at the same time, giving them practical information for creating a crystal toolbox for working with stones. The last part of the book is a comprehensive compendium of crystals with full-color photos and detailed instructions for use.

Hinder’s series of yoga books for little ones continues with another great installment. Lively side-by-side illustrations of a sea critter and a child in a yoga pose make this one a page turner for ages 0-4. Puffer Fish demonstrates how to do the Full Belly Breath. Crab shows the Reverse Tabletop Pose. Octopus is the example of the Happy Baby Pose. And Starfish makes the Wide-Leg Corpse Pose easy to follow. The illustrations are engaging, emotive, and diverse. Instructions at the end let adults know how to encourage and help when needed.

How the Bible Actually Works: In Which I Explain How an Ancient, Ambiguous, and Diverse Book Leads Us to Wisdom Rather Than Answers—and Why That’s Great News

This isn’t the first book that Peter Enns has written about the Bible. While he understands that a lot of people won’t be particularly excited at the release of another book about the Bible, he has more to say and say it he does, clearly, self-effacingly, and with humor. Yet he isn’t offering readers answers. Rather, he says that the Bible doesn’t actually tell anyone what to do or think. Further, he says that the Bible doesn’t speak with one voice but, often, in conflicting and contradictory voices. He tells us that the Bible is not a rule book and “God Is Not a Helicopter Parent.” What the Bible offers us is wisdom and a path we can take to find it. This is a perfect gift, as Enns puts it, for frustrated Christians, formerly Christians, and barely Christians.

Anna Jedrziewski is a consciousness author and consultant, as well as founder and director of Spirit Connection New York, Inc. 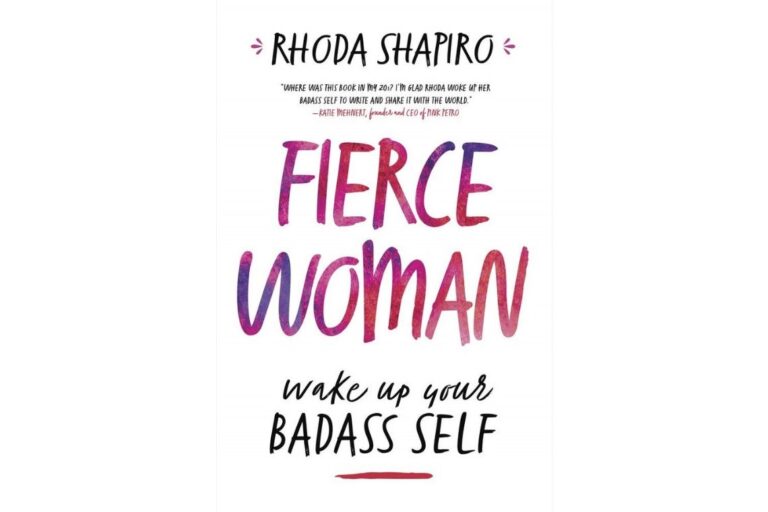 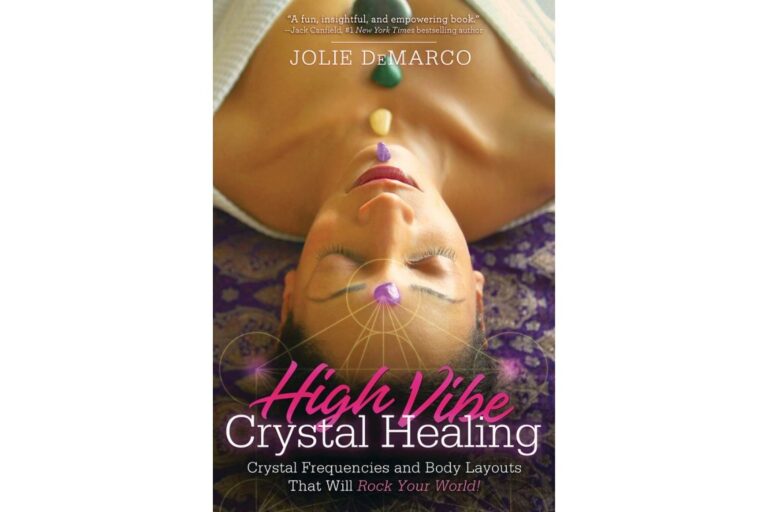 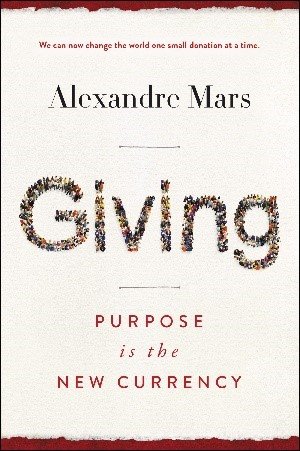 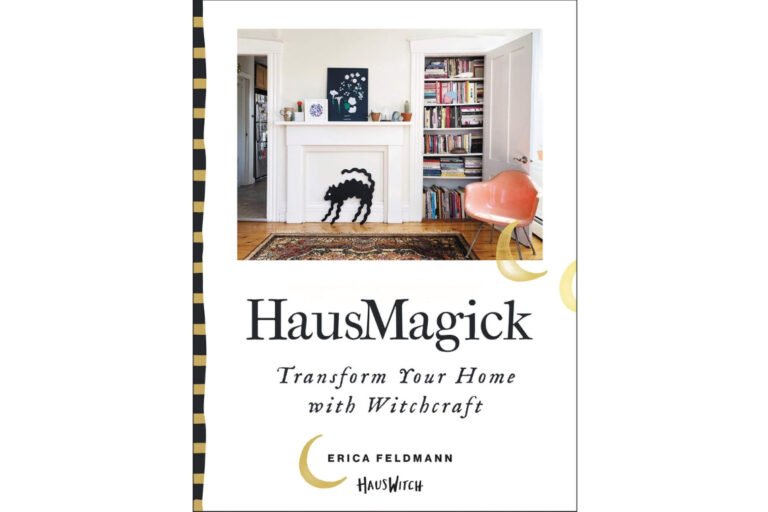 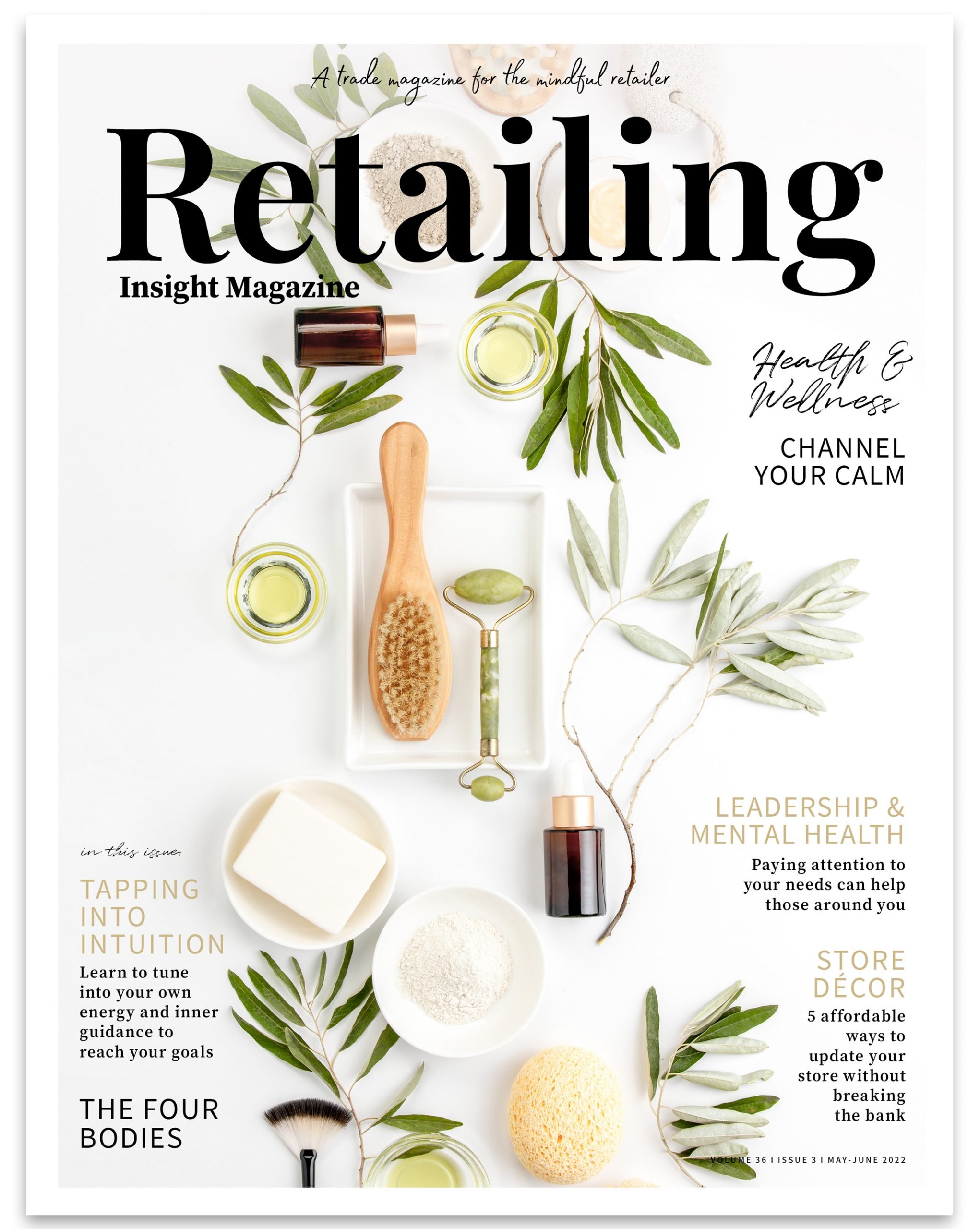 Irene Malatesta is a writer, editor, and senior content strategist for Fundbox, based in San Francisco, CA. Fun...