As I review my first 74 years, it’s become increasingly clear I’ve been a spiritual seeker all my life, even before I had the vocabulary to articulate it. To paraphrase Reba McEntire, who was “Country before Country was cool,” I was “New Age” before New Age was cool.

I came of age in the mid-60s, perfectly placed at one of the centers of higher consciousness of that era, at the Universe-City of Buffalo. I studied with master poets and musicians, and read all the spiritual books I could find.

My primary mode to access that state has always been riding the soundwaves, first as a trumpet player getting deep into jazz improvisation, and then as a sound healer, exploring the sacred space and silence between the notes of the audible music.

I came into this life highly sensitive to sounds of all kinds, which is a mixed blessing. At 9 years old, it meant that I complained to my parents that the sound of the rumbling refrigerator in our tiny kitchen was hurting my stomach, causing discomfort, indigestion, and gas. My Dad said, “It doesn’t bother me, so it can’t bother you. Shut up and eat your peas.”

It meant that I could hear a quiet ticking clock across the room at my professor’s home and complain that it was making me distracted and irritated.

I was never invited back. But it also provided the sensitivity which allows me to tune in to the silence and the space between the notes that I physically play when I discovered how to channel music while sitting at the piano.

In so doing, I align with the quantum field, and enter a mindful state of being totally in the moment. When I am at the keyboard in the studio, there is no past or future, there is only the Now. To record the music that I do, I must be in a balanced, peaceful state of mind.

Music as Vehicle, Music as Portal

How did I discover how to do this? The music came to me. It arrived during a life-changing meditation. It was not, however, out of the blue.

You, too, can find inner peace on the wings of meditation music. More on that shortly.

In November 1969, I was studying cross-cultural expressions of music for healing and higher consciousness and playing trumpet in an eight-piece jazz rock band in Buffalo. During summers after junior and senior semester, I would practice up to eight hours a day, learning all the scales and chord progressions.

Inspired by the music and philosophy of John Coltrane, Gurdjieff and Sufi Master Hazrat Inayat Khan, I also learned about ancient traditions of sound healing in the East and West (of course, there were NO recordings of Pythagoras jamming on his lyre in 6th Century BC Greece).

I owned a few albums that took me to peaceful places, but they were Indian raga and Zen flute music. They sounded too ‘foreign’ to most people, though. Why wasn’t there a modern form of meditation and healing music for us in the West?

I prayed to hear what healing music would sound like in the mid-20th century.

The answer came to me in a spontaneous, deep meditation in a sacred redwood grove in the hills above Santa Cruz, California in November 1969. It was the first time I ever heard angelic music inside my head, and one of the only times I’ve heard a voice speaking to me. It said, “This is the music you have been praying to hear. Now, your mission is to share it with the world.”

Two hours earlier, I had been mistaken for a job applicant at a leading human potential institute. I was invited to audition for the vacant staff position in a few hours. When I went to the meeting room, I did not find anyone.

What I did find, though, was a wonderful old upright grand piano. Although I had never formally studied piano, I could play simple blues and rock riffs. This time, however, as soon as my fingers touched the keys, I went into a light trance, and became one with the music. (Beginning in 1965, I had experienced going on automatic a few times, playing trumpet in a high-intensity John Coltrane-inspired jazz group.)

Playing this soulful piano, I could hear symphonies of ethereal overtones as I played poly-quartal harmonies. I was instantly transported to an exquisite place of light and love in the space and silence between the notes that I physically played. I felt like I was levitating. After about 10 minutes, I heard some rustling in the room. It was the staff.

“Who are you, and how did you learn to play like that?”

Their feedback let me know something special had just occurred. They all felt it.

Thus began my new life in California, guided by many cosmic coincidences and synchronicities that connected me with research scientists who proved that my original music balanced the brainwaves and the human biofield (aura) better than any classical, pop or jazz music tested.

Tuning In to Inner Peace

Listening orchestrates high coherence alpha and theta brainwaves, and balances the human biofield, at the speed of sound, as you listen:

l call this the “Scalus Interruptus Syndrome” the paralysis of analysis that keeps you locked into anticipating future moments where the music will go.

That is the complete opposite of what you need in order to be in a mindful state of awareness of the present moment…in the here (hear) and now.

You see… relaxation and inner peace only happen in the present moment, not the future.

I get to a mindful state when I am at the keyboard composing/channeling/recording my albums. I set my intention to bring through the highest and best audible vibrations to open the heart and uplift the soul. For me, if music is too fast, or busy (too many notes), as the Emperor said to Mozart, it gets in the way of accessing the inner silence.

HINT: To enhance your experience of inner peace, at the speed of sound, listen to records mindfully by selecting songs that include brainwave entrainment tones, and enjoy the trip!

STEVEN HALPERN is a Grammy-nominated composer, recording artist and researcher. Steven is a founding father of New Age music and a pioneering sound healer. Visit www.StevenHalpernMusic.com or www.YouTube.com/StevenHalpernMusic to know more about his latest work and projects. 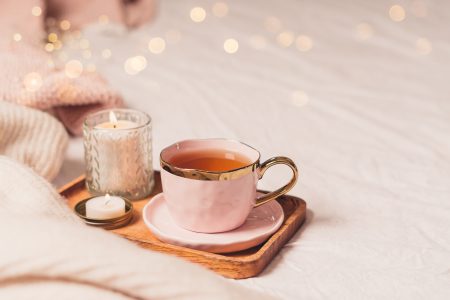 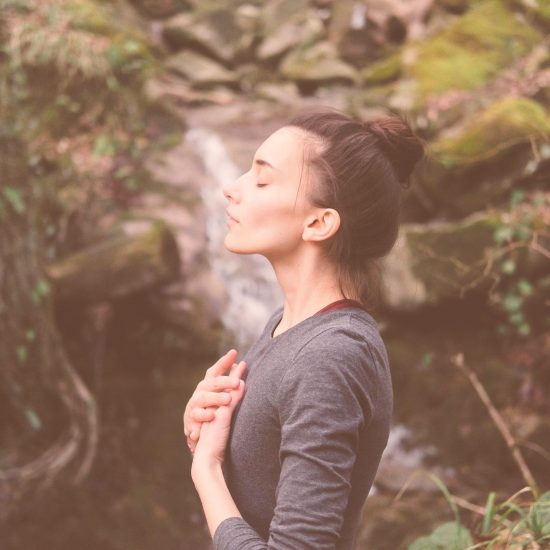 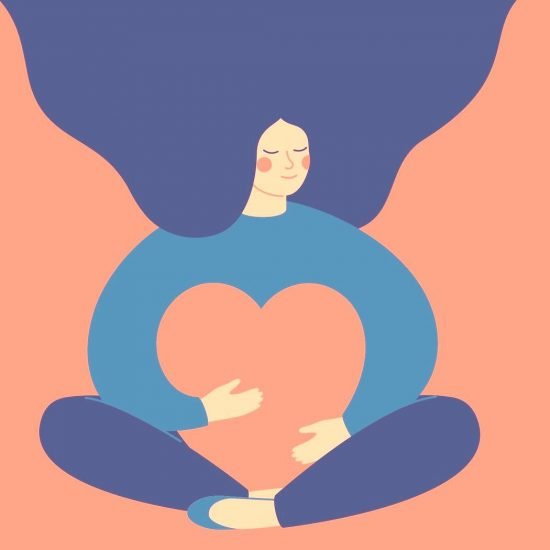 Spirituality for a Business Mind 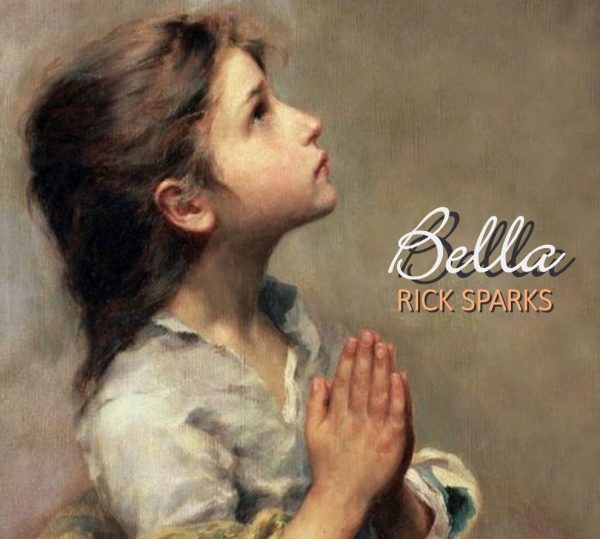 Lydia Delrossi is the former owner of Equine Devine and the owner of Aiken Health Insurance, in Aiken SC. To ...

Ray Hemachandra is a business, management, and communications consultant, as well as a disability and au...

Melinda Carver is an award-winning author, psychic medium and speaker. She is also the president of the Churc...