Focusing on Outcome Versus Income

Jay Goltz admits he didn’t set out to become a shop owner like his father. Yet that unpopular idea is exactly what the new college grad did in 1978. “My mother’s send-off was, ‘you went to school for four years and ended up like your father,’” Goltz says. “It didn’t bother me though. It actually helped steel me for what was to come with the ups and downs of being an entrepreneur.”

Like any entrepreneur, the ride to success is rarely linear. Goltz is CEO of The Goltz Group which includes several independent retail businesses. This fall, four decades since opening the doors to his first shop in an abandoned factory district in Chicago, he introduced his third Artists Frame Services retail business, a custom framing shop, in the design district near downtown Chicago. Along the way, he opened Jayson Home on the same block as his original retail outpost, which has now become one of the city’s busiest shopping districts.

“People might be surprised to know that there are times that I sweep up the front of our buildings – I find it cathartic,” says Goltz. “It brings me back to my childhood of working at my father’s neighborhood dime store.”

Opening a business 40 years ago is remarkably different than the landscape today and Goltz is taking advantage of marketing possibilities that didn’t even exist one decade ago, let alone four.

“We’re embracing the new marketing opportunities from the web, bloggers, social media – and frankly, the alleged ‘meltdown of retail’ has created opportunities to better navigate in the new world,” he explains. “Part of that is we really focus on selling better, more interesting products to a niche market of home furnishing aficionados. We are deliberately not mass market.”

Paying Attention to A Different Kind of Trend

Goltz also pays close attention to trends, but not in the sense of color palettes and décor styles. One of the reasons he chose to open his latest business near downtown Chicago, a very different kind of location than where his shops are now, is because he says it reflects the fact that more and more people aren’t buying cars in major cities and are opting to shop within walking distance of their homes.

For customers of Jayson Home, his brick and mortar shop which features home accessories, tableware, garden items as well as furniture, a new website will better represent their unique collections from all over the world and be accessible to a broader group of buyers.

Another key piece Goltz often considers is the ever-rising healthcare costs as well as the crushing student debt that affects his employees.

“But at the end of the day, we take care of them because better people always pay for themselves,” he says. “Our average person has been here for 10 years, which results in far more than average customer service.”

Goltz wishes more entrepreneurs today would ask if it’s all about the money before they start their business. He realizes that for some business owners, the answer is probably “yes.” For him, though, it’s not about the income as much as it’s about the outcome.

“Money is an important part of the outcome, but I can’t put a price on what it feels like to know I’ve provided a livelihood, security, and a place for people to thrive,” he shares.

Annual big art fairs are common in Chicago and since Goltz sells frames to people who buy artwork, he thought it’d be a great idea to have a banner ad flying over the art fair to get the attention of all the art buyers.

“I know, brilliant!” he exclaims. “I very excitedly went down to the fair for my big moment and then there it was… and I realized I was the only one looking straight up. It’s not like sitting on a beach or a baseball game with a captive audience looking out over the horizon. Oops.” It was then that he learned that sales people will sell you anything. He’s since learned from his mistake.

Today, his best marketing asset it his customers, hands down. “Your customers are like compound interest. Over the years, if you take good care of them, the business will grow,” he says. “Too many people practice what I call flow-through marketing. They spend all this money getting new customers without realizing they are losing them as fast as they are gaining. With that method, you will eventually run out of customers.”

Megy Karydes is a Chicago-based writer and communications consultant. She's writing a book about women in the alcohol spirits industry. Sign up for her monthly emails at her website.

Out with the Old, In with the Tax Deduction 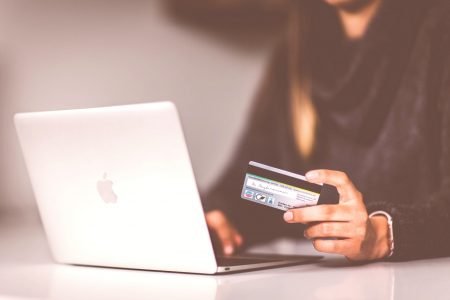 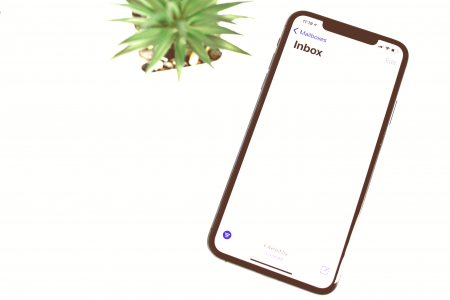 EMAIL BLAST: How to Create a Compelling Marketing Email to... 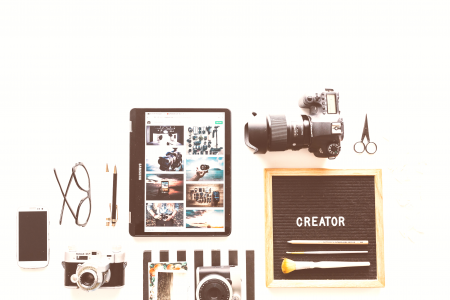 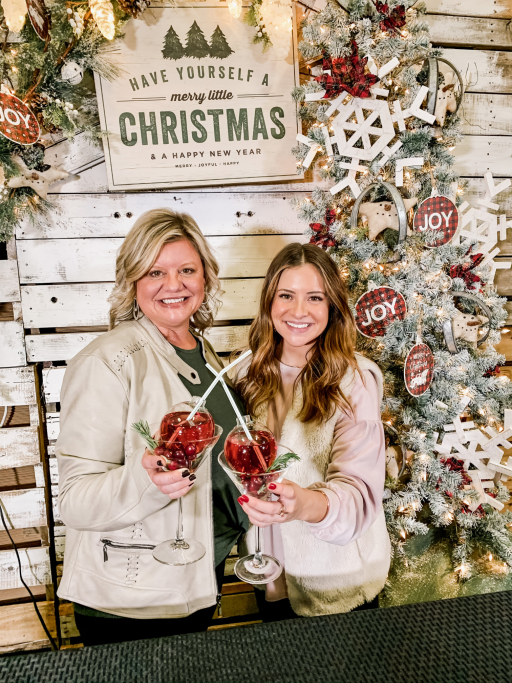 Candace Stuart-Findlay is a Transformation Facilitator with the Empowered Whole Being Foundation, and founde...