In 1979, when we first started selling our peaceful music at swap meets, people would come back the following week with unexpected feedback telling us that the music helped them relax or deal with chronic pain. Practitioners in the newly forming massage field were among the first to appreciate the benefits of this music which appeared to enhance their patients’ healing process. Women used it during labor to deal with their contractions. A children’s cancer ward reported that the music supported their young patients in having less anxiety during their treatments and a Texas clinic said our album Ocean Dreams was the only way they could reach a certain child with autism.

Our curiosity led us to investigate how and why the music was having such beneficial effects. We learned about the process of entrainment which explained how the slow pace of the music helped entrain breathing and slow down heart rate and lower blood pressure. The sub audio Earth Resonance Frequency (ERF) which we later included under the music even helped entrain the brainwaves to the Alpha Theta brainwave state which deepens relaxation.

Sound healing or music therapy is one of many emerging treatments that people seek out to deal with various kinds of physical or mental conditions. We live in stressful times, and it turns out stress is one of the primary causes of certain diseases. The stresses of old (lions and tigers and bears) are no longer a danger to us so we allow the worries of the world or personal struggle to activate our fight or flight adrenalin to give us heart attacks or cause us to develop habits that decrease our survival rate. Perhaps because of the very nature of our current diseases, we have had to create a new way of healing ourselves.

When our back goes out we get a chiropractic adjustment or when pain is too much and we don’t want to pump ourselves with opioids, we get needles poked in our meridians. When our digestion or our gut is troubling us, we consult a nutritionist or a functional medicine practitioner. For structural issues or strength building we study tai chi or somatic movement. For other issues we might call a Chinese herbalist, Ayurvedic doctor, or Native American shaman.

As I researched for this article, I delved into not just alternative healing modalities, but a bit of history of mainstream conventional medicine or biomedicine as it is also called. In the process I learned about time-honored traditional medicine from various cultures. All these modalities and systems have emerged from a common intention of seeking to heal illnesses that plague us. In the early days of medicine, Greek philosopher Hippocrates offered his Oath to Physicians which said, “I will use my power to help the sick to the best of my ability and judgement; I will abstain from harming or wronging any man by it.”

For over a half century, we have watched the use of alternative medicine grow from a fringe concept to overall acceptance by millions of people searching for solutions to their health issues. Studies show that a third of the American population has sought ‘alternative’ treatments. The story of how alternative medicine has evolved and what it means to people today parallels the story of our human yearning to control our lives and our health. In the late ‘60s, young people were becoming disenchanted with modern, mainstream culture and its focus on consumerism and technology. They were seeking a more natural way of living and along with that movement came interest in holistic ways of healing.

It is ironic that the materialistic culture created by our parents as a reaction to their struggles — the Great Depression and the horrors of World War II — wasn’t received that well by their children. The post-war 1950s had been a boon for production and consumer gadgets beyond anyone’s true needs. Unfortunately, that thrust of technology spilled over into food production creating vast industries of processed foods or feed lots of cattle pumped with hormones and antibiotics. What had been created to make people’s lives easier evolved into unhealthy eating habits, sedentary lifestyles, or days lacking meaningful activity. In the 1970s, the realization came that after years of producing more and unfortunately, eating more, we were seeing an increase in diseases which were susceptible to lifestyle choices. Something was wrong and our quest for understanding went into high gear.

Additionally, the 1970s were a time of a newly connected planet. News was traveling around the world faster than ever — although not as fast as today! Seeing the early NASA images of the Earth in space helped to transform people’s understanding of their place in the universe as well as the finite nature of the planet itself. When thoughtful people investigated the state of human health, we saw that when people got sick, the mainstream medical profession could often only treat the symptoms. Conventional medicine was somewhat successful in diagnosing the condition, often overly good at prescribing drugs and medications, okay doing surgery or radiation, and usually good in an emergency. However, we saw that little attention was made toward shifting the course of certain illnesses. The ‘70s were also a time when many people were taking back their power from churches and institutions and choosing to become more responsible for their own health.

Mainstream or conventional medicine as we know it today is actually fairly new. In the 19th century, the Industrial Revolution had created rapid economic growth and scientists were making progress in identifying and preventing illness and beginning to understand how viruses and bacteria work. During the 1918 pandemic, medical schools were only just being established and the push for a vaccine was unsuccessful. Other diseases that had plagued humanity for eons were being eradicated though. Finally in the 1950s, the Polio vaccine triumphed. But soon cancer was on the rise and heart disease and diabetes were becoming epidemic. Some people took notice that lifestyle, environment, and habits were direct contributors to those conditions.

As conventional medicine was unable to deal with certain aspects of the growing number of chronic and pain related conditions, that gap was quickly filled with a surge of therapies and healing modalities. Some systems of traditional medicine were deeply rooted in ancient cultures and time tested over many generations. Others were being newly developed. This was a time of people finally honoring the unity of body and mind and coming to understand that what we think influences how we are. What we decide and how we act is how we will live. What many of the modalities have in common is an interest in seeing the whole person and not just dealing with the symptoms.

In the early 1990s, after decades of growing interest in natural healing systems, Congress established an Office of Alternative Medicine within the National Institutes of Health. A few years later, that office expanded into the National Center for Complementary and Alternative Medicine (NCCAM). Its budget was dedicated to researching treatments that didn’t involve pharmaceuticals or surgery as well as traditional systems like acupuncture, Ayurveda and esoteric things like homeopathy and energy healing. In 2015, Congress removed the word ‘alternative’ from the NCCAM’s name, renaming it the National Center for Complementary and Integrative Health (NCCIH). Integrative doctors in the field often see themselves as part of the medical establishment indicating the mainstream acceptance of such approaches which often focus on chronic disease and helping the patient to create a state of overall wellness. In the process, they’re analyzing many therapies that were once considered alternative, subjecting them to the scientific method and then using them the same way as any other evidence-based medicine. So whatever field of therapy you choose, someone hopefully is verifying that it works.

Dudley and her husband Dean Evenson are business and life partners who met in the late ’60s. In 1979 they found Soundings of Planet an award-winning music label, in Washington. They are also authors of Quieting the Monkey Mind: How to Meditate with Music and A Year of Guided Meditations. These days you can listen to their podcast Soundings Mindful Media or read Dudley's latest stories on her blog Healthy Living Dreams. 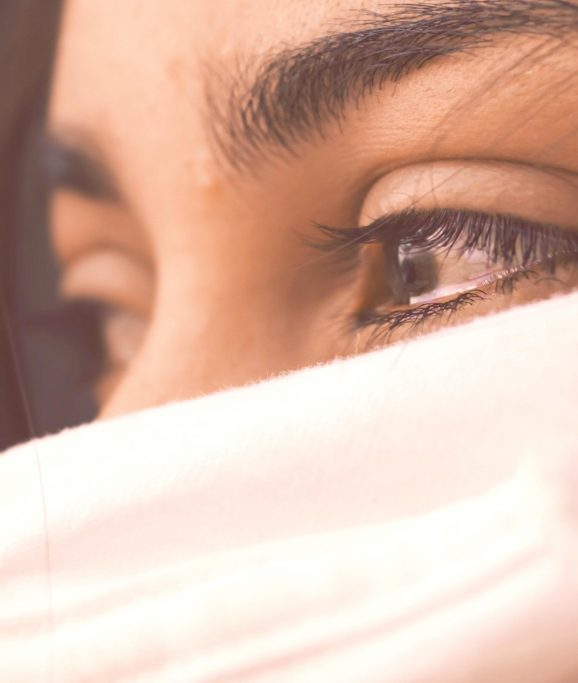 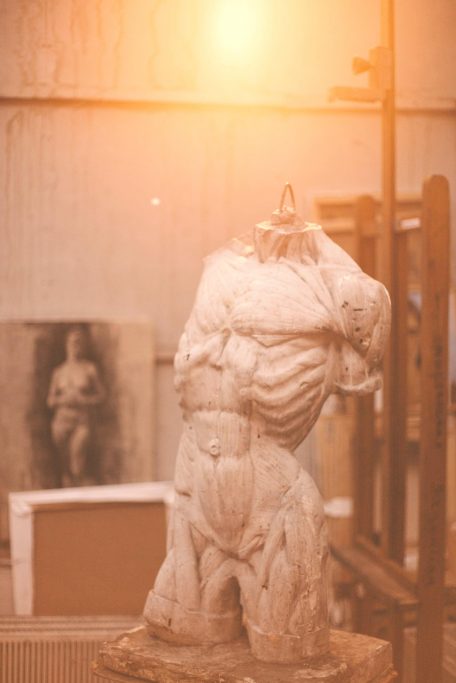 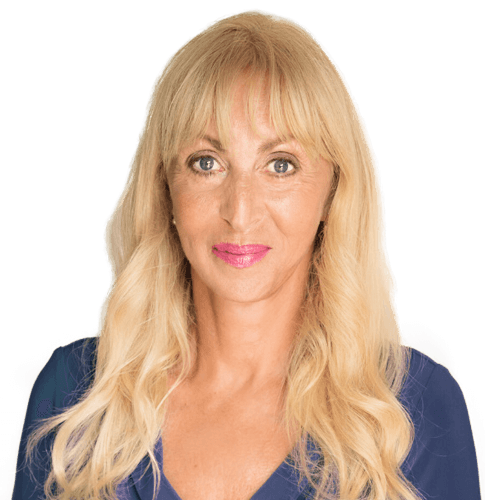 A Conversation with Maryon Stewart author of Manage Your Men... 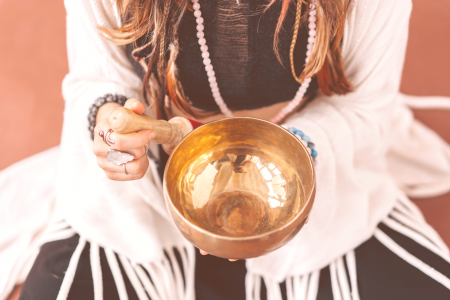 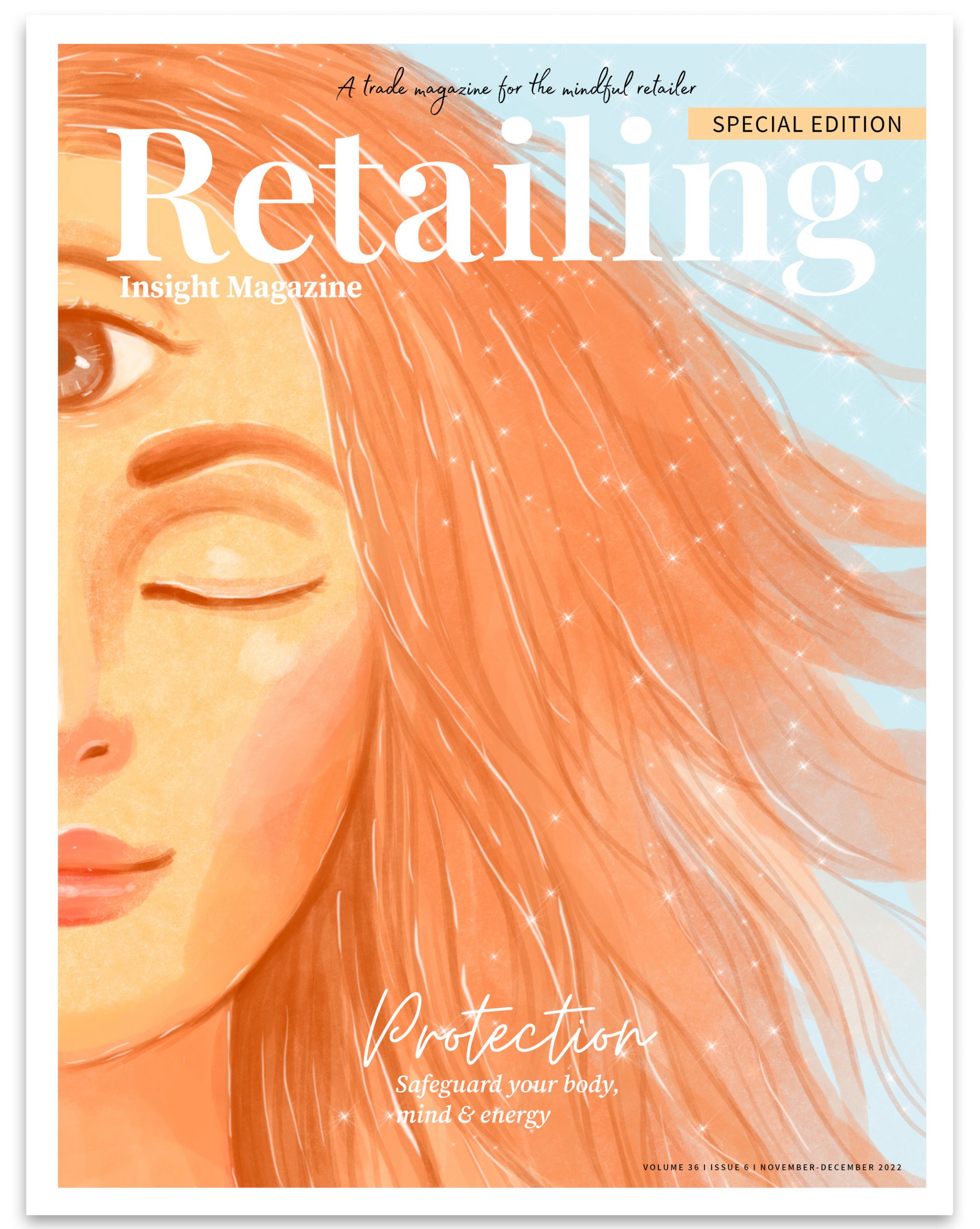